Entrepreneurs need their own team to navigate the sales process.

How Failure Can Clear The Way For Success 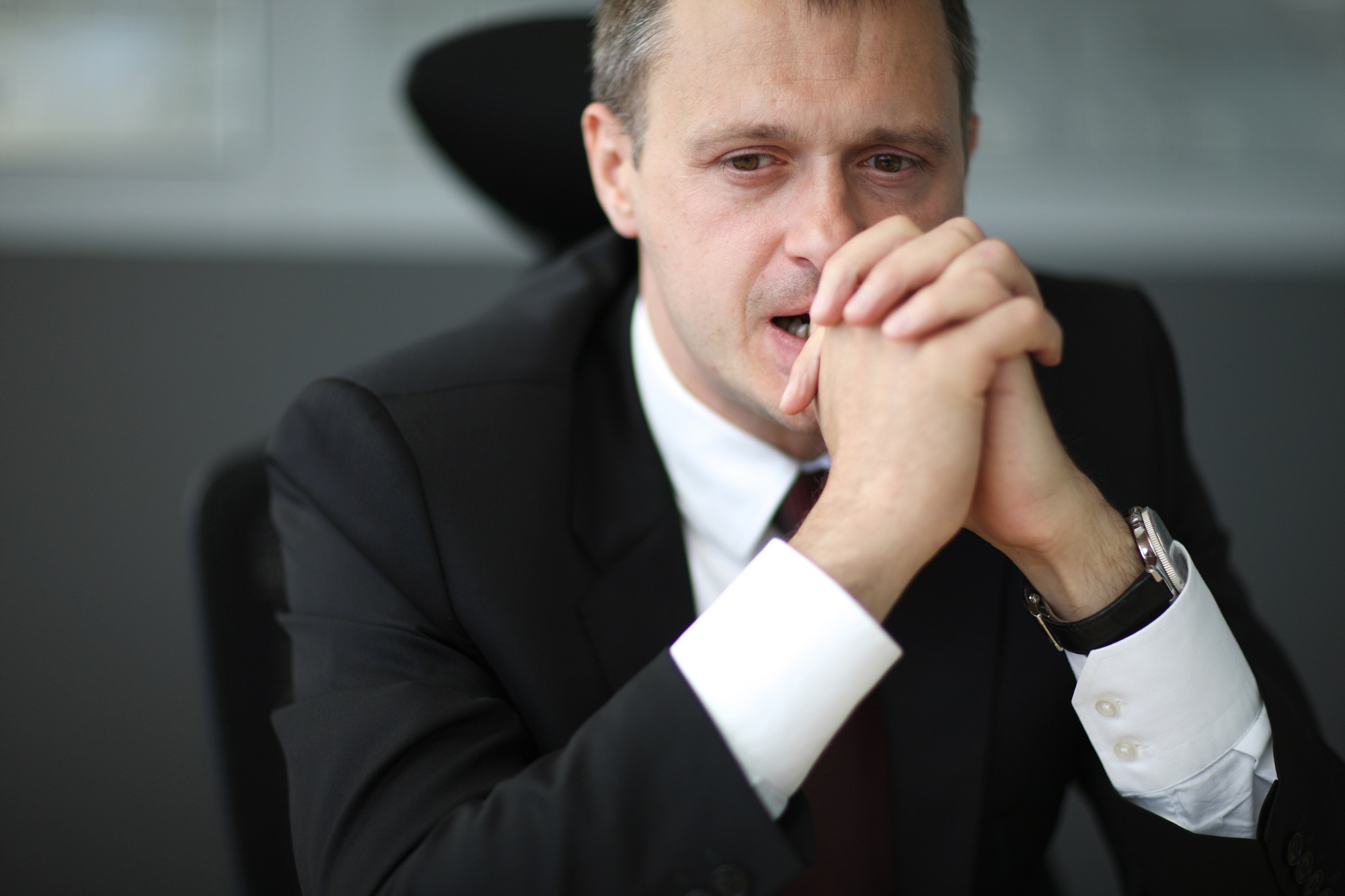 We all know the crushing embarrassment and shame failure brings, and we don't go around bragging about ours. But have you ever stopped to consider that your failures have not only made you who you are, they may have actually helped to pave your road to success, or are right now helping you pave the road to success. So despair not and take a listen.

On Sunday night's Ted Radio Hour Guy Raz talks to four people whose failures (with an s) helped make them better and smarter, and cleared the way for their eventual success.

The first interview is with Astro Teller, who oversees 'X', a "moonshot" factory, or incubator of ideas, who rewards colleagues when their projects fail to give them confidence to keep striving so they will eventually achieve their big goal. Here's that interview.

The second interview is with Tim Harford, an economist who identifies similar characteristics in successful industrial and economic systems and argues that they work better when they are allowed to evolve through trial and error. The most interesting part of the talk for me is when Tim describes "loss aversion" and how it causes us to make really bad decisions. Listen here.

Casey Gerald chased success, finding it again and again, but to him it was unfulfilling and so he saw his successes as failures. Until one day he came to the realization that his definition of success would come in the form of service to his community. You can find the conversation here.

Last but not least Guy spoke with writer Lidia Yuknavitch, who based on past experiences and failures was unable to value herself as someone who could succeed, and would sabotage opportunities that came her way. Find out how she was able to find success despite herself.

What failures have you experienced, that you later drew on to be successful?

This one-of-a-kind outdoor and movie event provider specializes in turn-key entertainment services in the Twin Cities and all surrounding states. This business has experienced consistently growing sales and earnings over the past 3 years. They are experts in planning and execution of events that are family friendly, inspire community unity, and add value for community events. View Listing

This profitable and growing business is positioned in a high traffic retail area located within a thriving community in the southern Twin Cities area. This turnkey business is a staple in the community and has ready access to schools, consumer shopping and businesses. View Listing

This turnkey business is a staple in the community and has ready access to schools, consumer shopping and businesses.  View Listing
View All Listings